In the late 1980’s Karen Hoag and her husband adopted a single llama from a neighbor who could no longer care for it, and agreed to raise the llama on their small farm. From that moment on, over the years the couple became known in the area as a place to surrender wild and exotic animals that people no longer could care for properly. There were multiple reasons why the animals were surrendered, which still exist to this day. The reasons for surrendering wild and exotic animals range from the animal size, temperament, care involved, and many times lack of resources or adequate space.

Originally named PARC (Professional Animal Retirement Center) in 2001, the organization became a nonprofit 501(c) 3, and was then named Black Pine Animal Sanctuary.  Due to the number of animals and need for more space, in  2006 the Noble County 4H Club leased the  current location  to BPAS, and this is now the forever home to over 60  species of animals, reptiles, and birds.   Black Pine Animal Sanctuary is one of the only multi species sanctuaries in the Midwest.  The sanctuary includes an Avian Building, Primate House, and Reptile House, which are all climate controlled through the cold winter months. 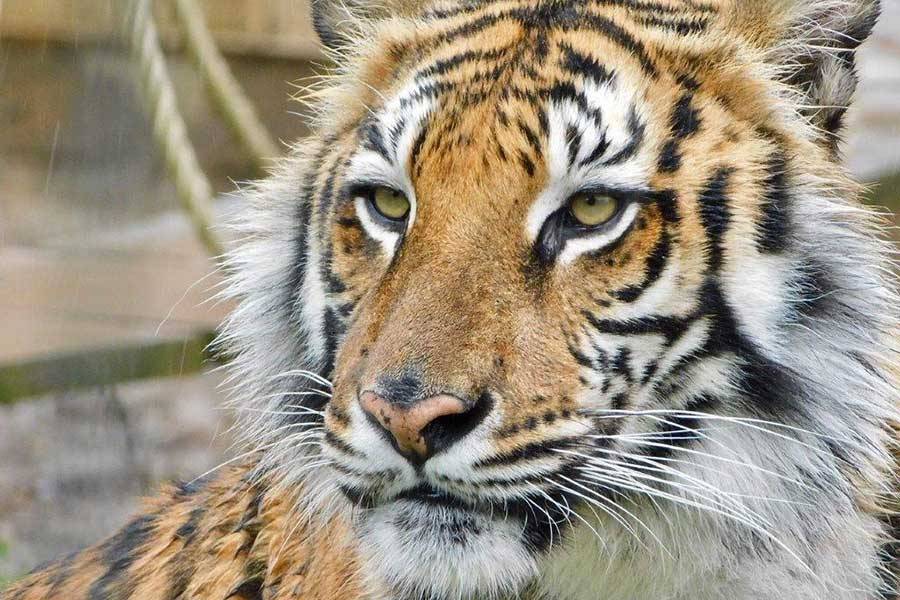 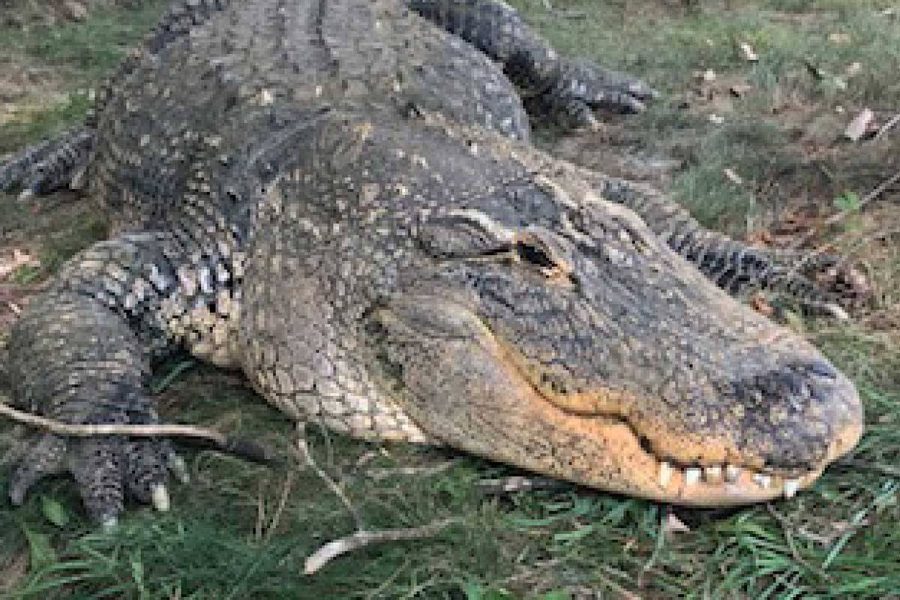 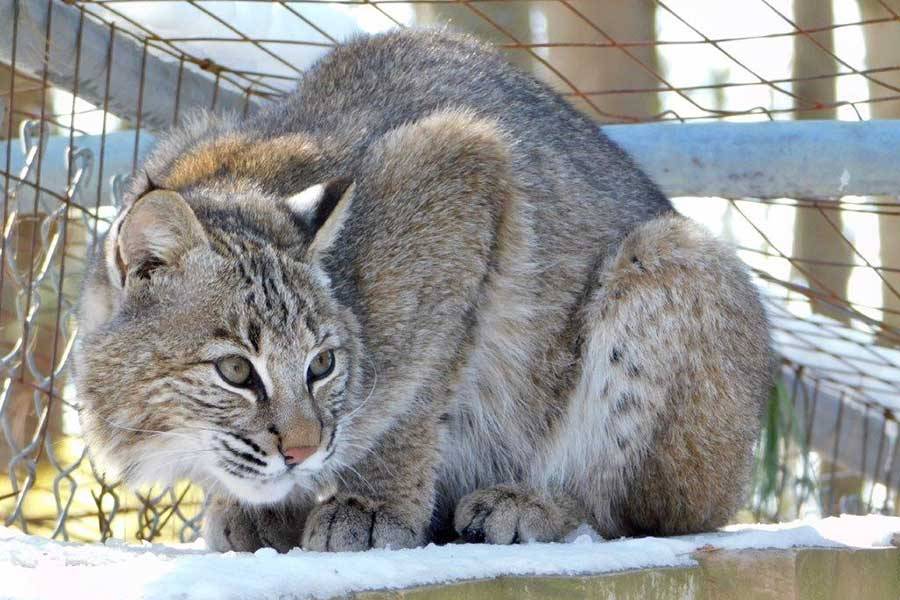 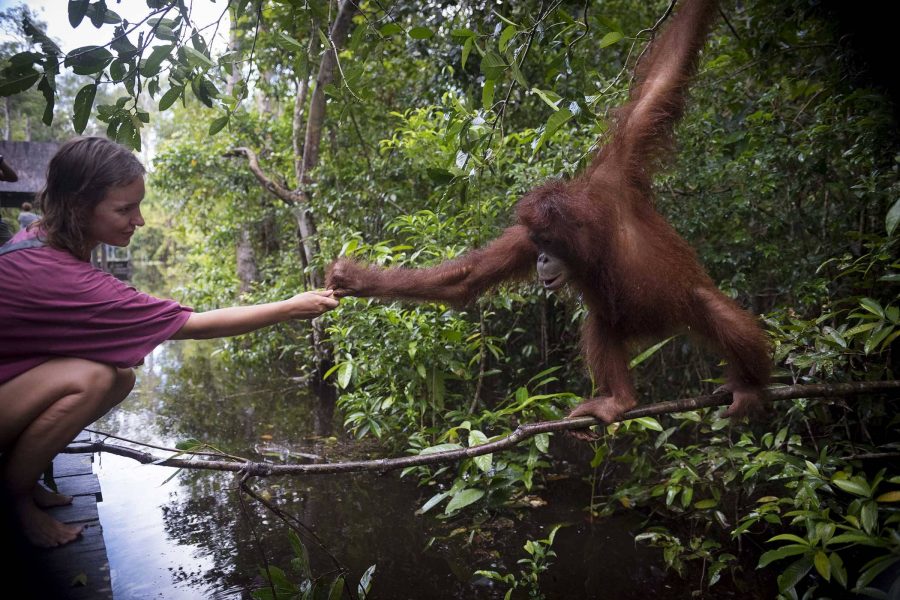 What Is Animal Tourism? 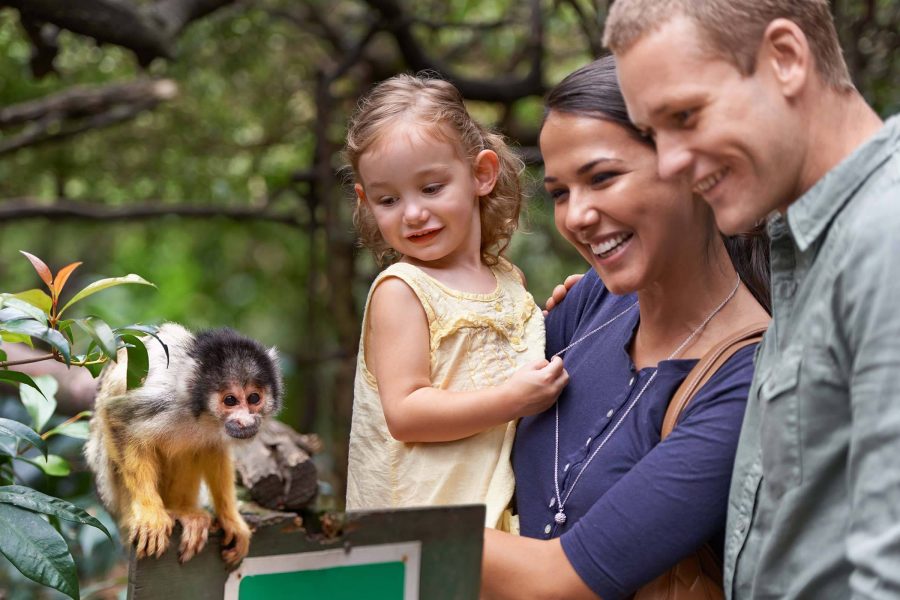 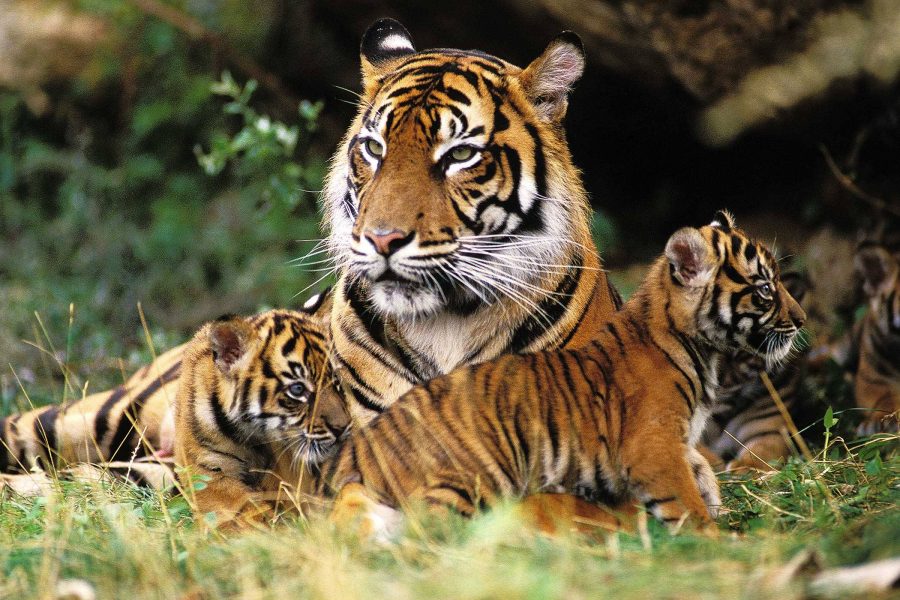 What Is The Big Cat Public Safety Act? 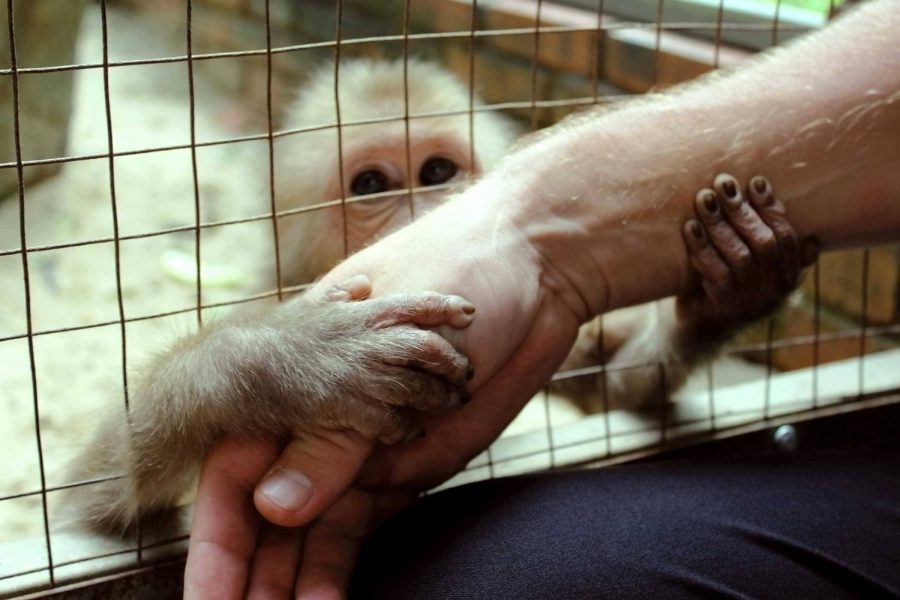 The Dangers Of The Exotic Pet Trade 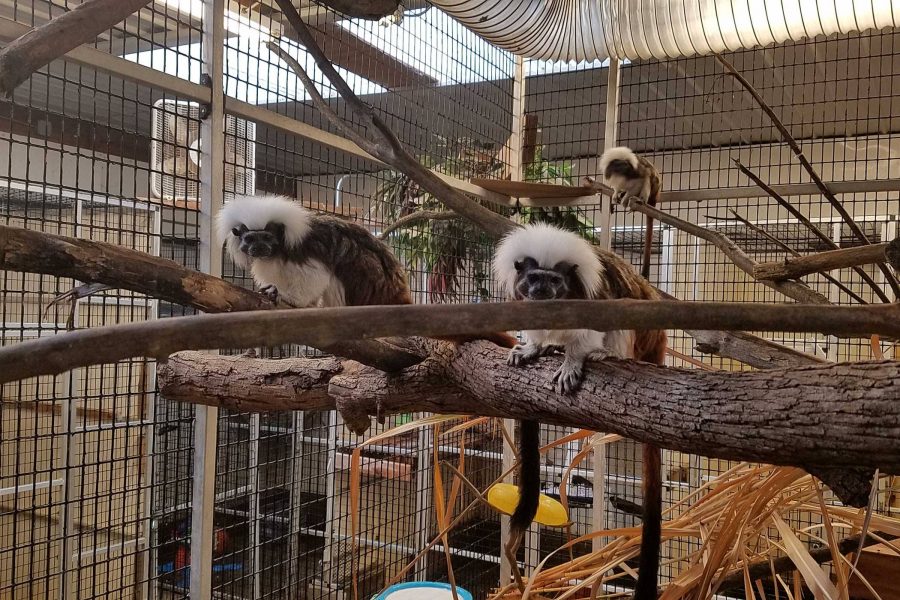 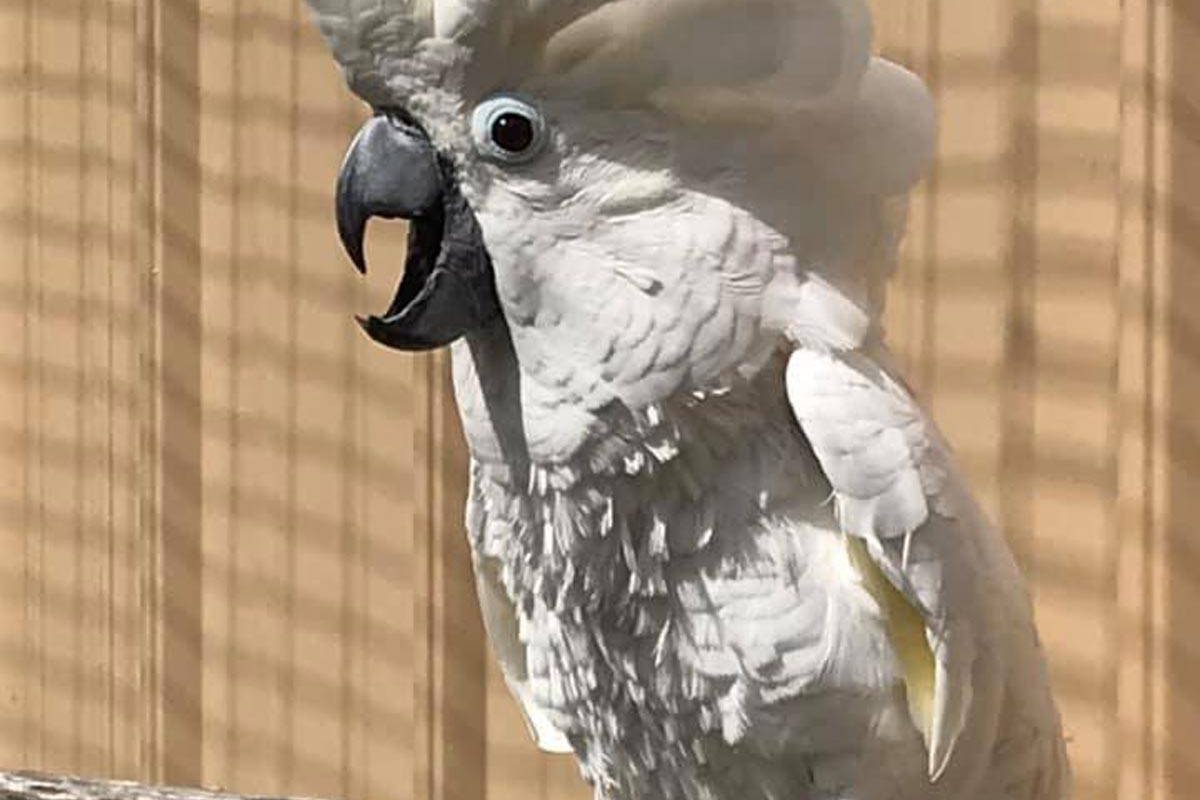 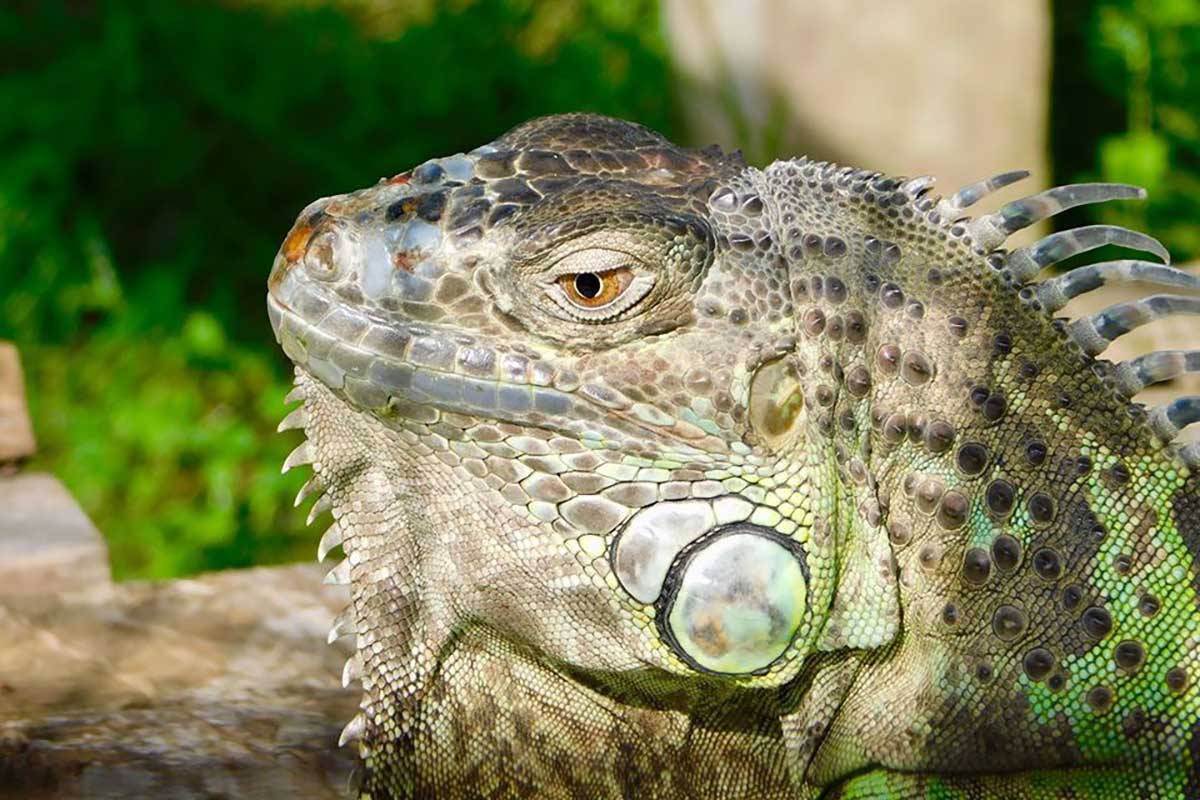 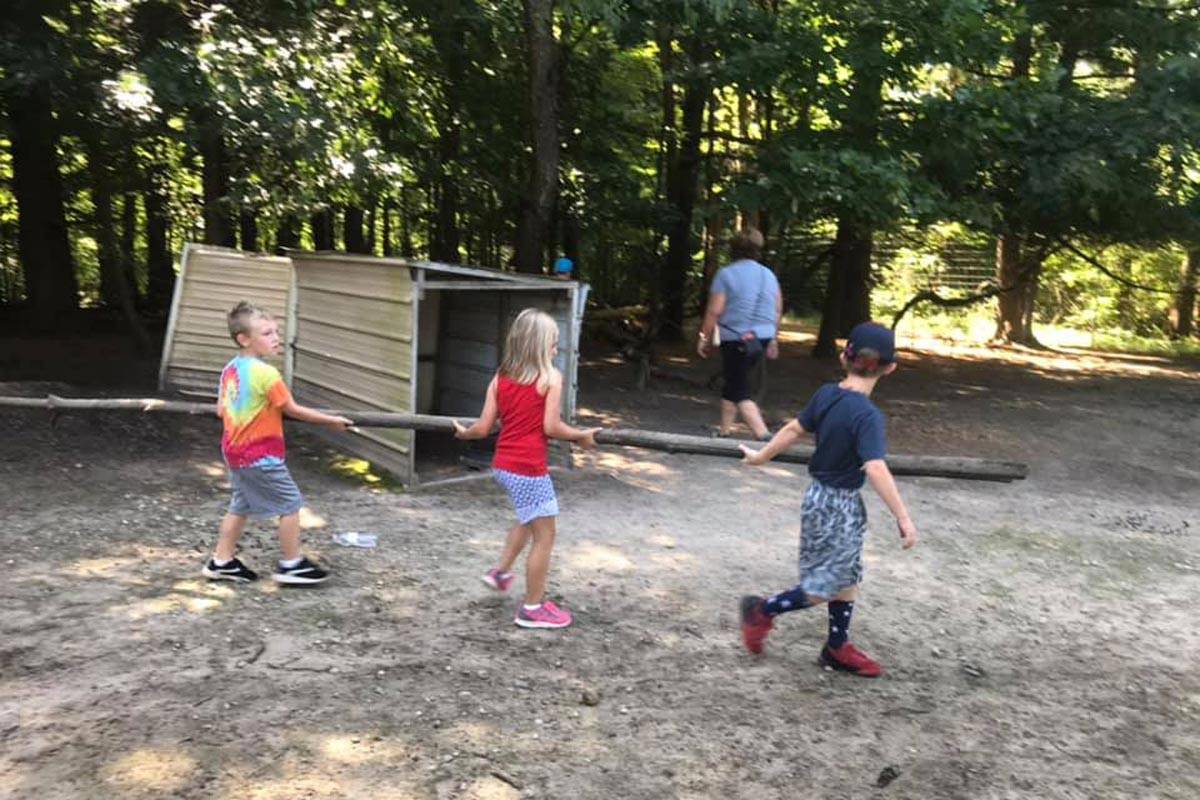 Visit us during one of our exciting events.

Be an important part of the BPAS team by following us on Facebook, Youtube, Instagram, and LinkedIN.  Engage, explore and connect with us to advocate for laws to protect and save animals from the exotic animal trade, as well as follow the exploits and lives of the Black Pine Animal Sanctuary residents!

Along with following BPAS on Social Media, subscribing to our newsletter is a great way to stay on top of all the happenings and adventures of the animals at Black Pine Animal Sanctuary.  Please take a moment to subscribe and you will always be up to date on the latest news from BPAS!

Professional Animal Retirement Center (PARC), Inc., known locally as Black Pine Animal Sanctuary was established in 2000 to provide refuge to displaced, captive-raised exotic animals for the rest of their lives and to educate people about responsible animal care and conservation.

We do not buy, sell, breed, trade, or use animals for commercial purposes.